Predictive Analytics Group
Contact us to discuss potential solutions to your challenge. 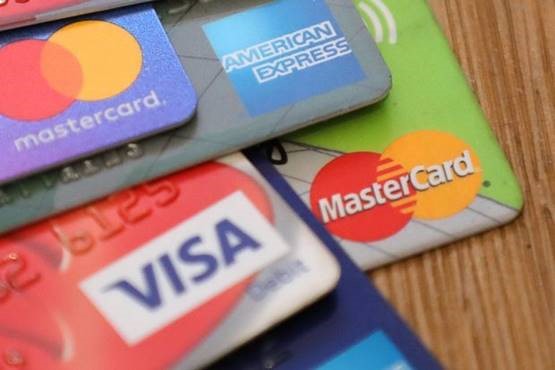 WASHINGTON—Credit-card debt rose to a record in the final quarter of 2019 as Americans spent aggressively amid a strong economy and job market, and the proportion of people seriously behind on their payments increased.

Total credit-card balances increased by $46 billion to $930 billion, well above the previous peak seen before the 2008 financial crisis, according to data released by the Federal Reserve Bank of New York on Tuesday. 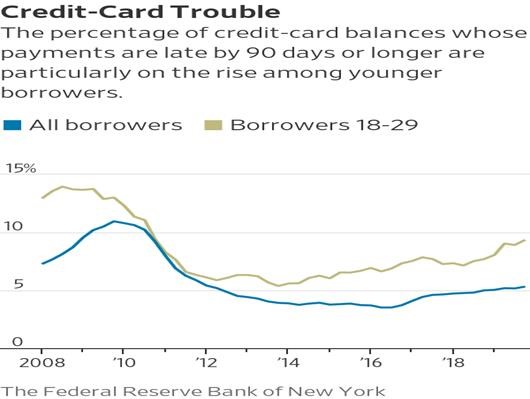 Some cardholders, particularly younger ones, are running into trouble.

Let us show you how we can give you peace of mind knowing a company with more than 25 years of experience is working on your behalf.
Request a Quote

Follow us on social media to hear our reports first and to gain an edge on your competitors. 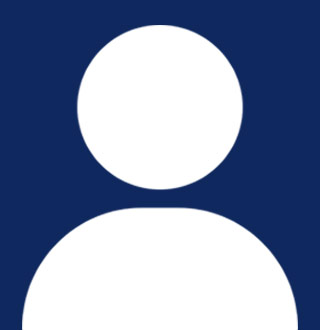 David started his career is 1997 as customer service representative for Travelers Bank. Since then, he has held the following senior positions: 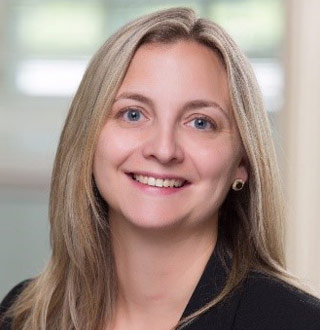 Dale started her financial services career in 1996 as a part time customer service representative and teller in a small financial center, while attending the University of Richmond. Her career has included senior roles at Bank of America, Citi and MBNA America. She has experience with multiple retail products including consumer and commercial card; private label and co-brand, deposits, vehicle lending, mortgage and home equity. Her key strengths have been identifying opportunities for improvement through business analysis, strategy development and risk governance.

In addition to her professional career, Dale has extensive leadership experience with non-profits with event planning, policy, budget and audit management. She is a member of the Board of Directors for the Girl Scouts of the Chesapeake Bay which serves 8,000 girls in Delaware, Maryland, and Virginia. She is former President, Vice President and Treasurer at a local Parent-Teacher Association, former community pillar chair for Bank of America’s LEAD for Women Delaware network, and served on the leadership team for the Field of Dreams Relay for Life event to raise funds for the American Cancer Society. 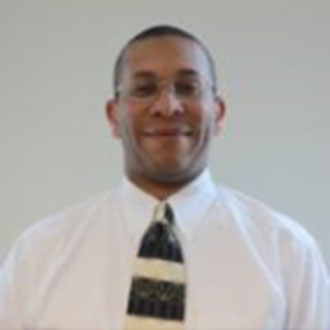 Mr. Ridgeway has over 25 years of experience within the financial services industry including Risk Management, Finance, Project Management, Compliance, MIS, IT & Operations. He has held senior roles at several of the top 5 Banks; including MBNA, Wells Fargo & Citibank. Dee has expertise in Risk oversight and a wealth of knowledge in the regulatory footprint (CFPB / OCC / FRB) in financial services. He has hands on knowledge in the strategy world with numerous credit products including: credit cards, auto lending, mortgage and home equity, and unsecured lending. Dee is a co-founder of Predictive Analytics Group, worked as a Senior Consultant for Hoops Consulting, LLC., and owned & operated Mayflower Analytics LLC.

From a Risk Management perspective, Dee has experience in portfolio management in credit underwriting and loss mitigation during several growth cycles and economic contraction periods. He understands the needs and partners well with operational risk, modeling, and loss forecasting risk functions.

Dee is a SME on risk data strategy (data architecture, data management, and systems integration) and often creates a "passable bridge" between Risk and IT that translates business needs to executable business plans.

From an MIS, reporting and portfolio analytics perspective, Dee has a proven track record of designing portfolio reporting that meets executive and end user needs that often has been labelled the "gold standard". 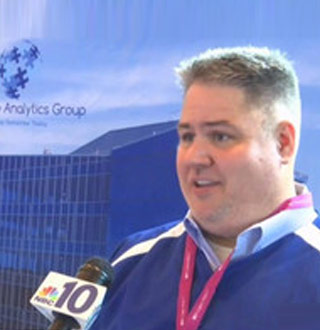 Mr. Hoops has over 20 years of experience within the financial services industry including Credit, Collections & Fraud Risk Management, Business Operations, Control &Compliance, Strategic Planning, Forecasting and Marketing Analytics. He has served as a Chief Risk Officer for Barclaycard US Partnerships, a Global Scoring Head at Citibank, and a Site President for Wells Fargo Financial. Steve is a co-founder of Predictive Analytics Group, and has owned & operated Hoops Consulting, LLC for the past 4 years.

Steve started his financial services career in 1993 as a part-time telemarketer, while attending the University of Delaware for his Business Administration degree. Mr. Hoops has spent his 20 plus years within the industry building best-in-class operations with each company he has supported. His career has been highlighted by leading several large functions for several Tier 1 and Tier 2International Banks, including: